Some say that still photos are the gateway to motion picture. That certainly applied to me. As soon as I got to college, I realized that I wanted to take photography one step further. I started making films in 1999 and have not stopped yet. Most of the videos I'm showcasing are projects that were particularly significant to me. I hope to expand this list in the next few years. 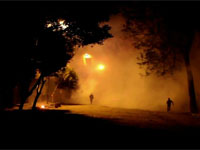 From Queens to Cairo follows an Egyptian American as he takes his family to Cairo, one year after the start of the revolution. The film chronicles his travels as he tries to understand the challenges that Egypt faces as it struggles on the road of democracy.

View our interactive stream at 18 Days In Egypt.


Festivals and Awards: From Queens to Cairo 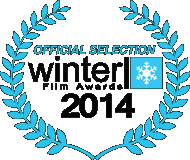 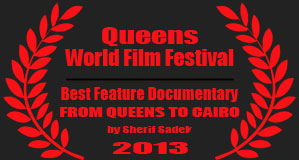 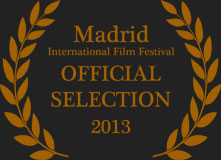 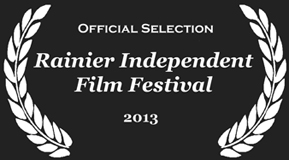 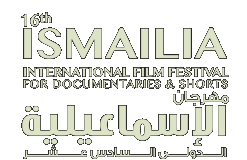 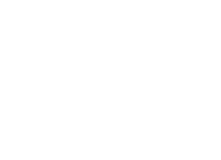 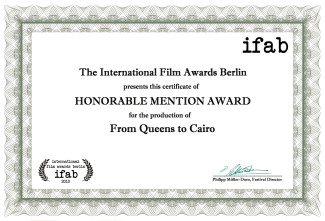